THE STORY OF ‘HERKIMER 9’

How Our Village’s History is Building Our Future 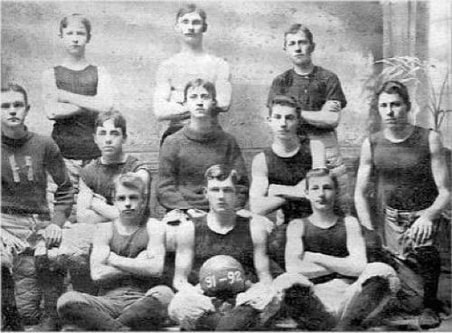 ​According to the book ‘I Grew Up with Basketball’ written by Frank J. Basloe, ‘The Herkimer 9’ was the name of the first basketball team from the Herkimer YMCA. Lambert Will was the first coach/player and was recognized in the Naismith Memorial Basketball Hall of Fame for his contribution of early innovations to the game . The first rim and net have also been traced back to Herkimer. Our goal is to revitalize this block back to 1891 and restore the buildings surrounding the historic four corners. The Court House will be converted into a museum to display all the evidence and artifacts regarding the early stages and evolution of basketball. We will also be building a basketball/sports field house to host tournaments and events.

About the Book (*)
Frank J. Basloe grew up in Herkimer, New York, where YMCA director Lambert Will developed the game of basketball. Basloe’s classic memoir, I Grew Up with Basketball, offers an eyewitness account of the humble roots of the imposing enterprise that is professional basketball today. At age sixteen, Basloe began his career as a promoter and managed several teams that regularly toured New York, New England, and the Midwest, including the Oswego Indians and Basloe’s Globe Trotters. Until the 1920s and the advent of the New York Original Celtics, New York Renaissance, and Harlem Globetrotters, Basloe’s clubs reigned supreme among barnstormers.I Grew Up with Basketball is a fascinating and entertaining memoir of basketball’s infancy and, for some, fuels the debate about the game’s true origins by providing a counternarrative to the sanctioned history offered by the Hall of Fame. Though James Naismith’s original concept is acknowledged, Basloe credits YMCA director Will for altering the game to be more exciting and fun to play as well as establishing early rules of play.

This rare firsthand glimpse of the early days of basketball is complimented by Michael A. Antonucci’s introduction, which tracks the game—from Basloe’s Globe Trotters to LeBron James—and its trappings as a business vehicle.
(*)  – As per University of Nebraska Press

LOOKING TO THE FUTURE
When Vision Meets Reality 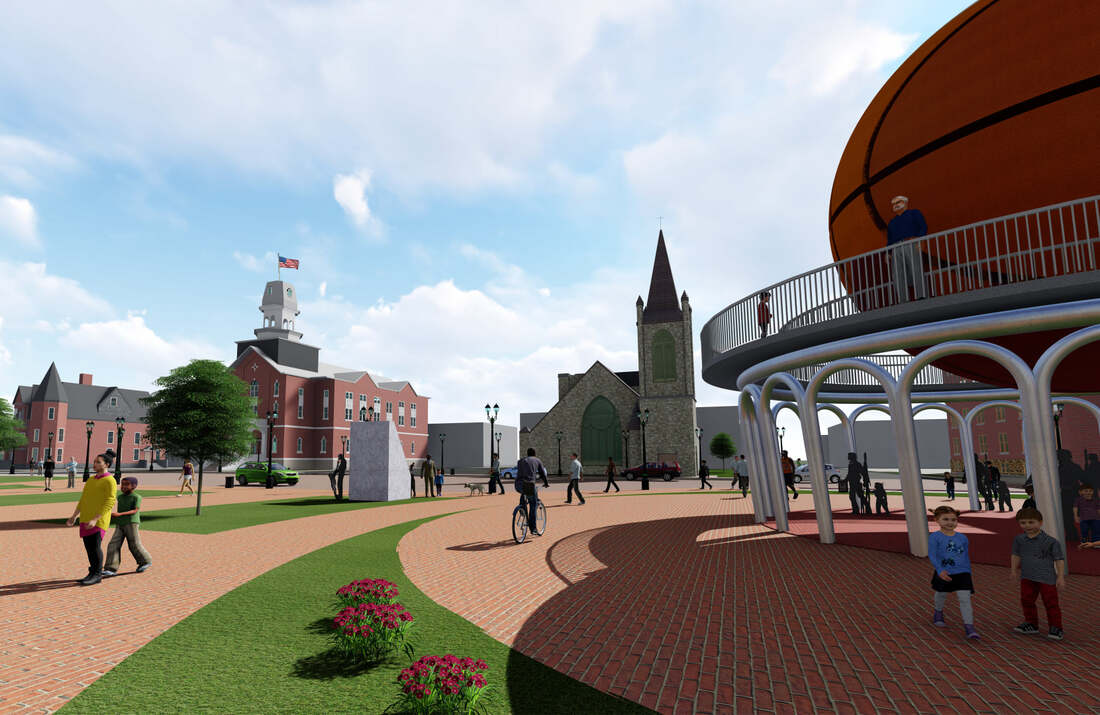 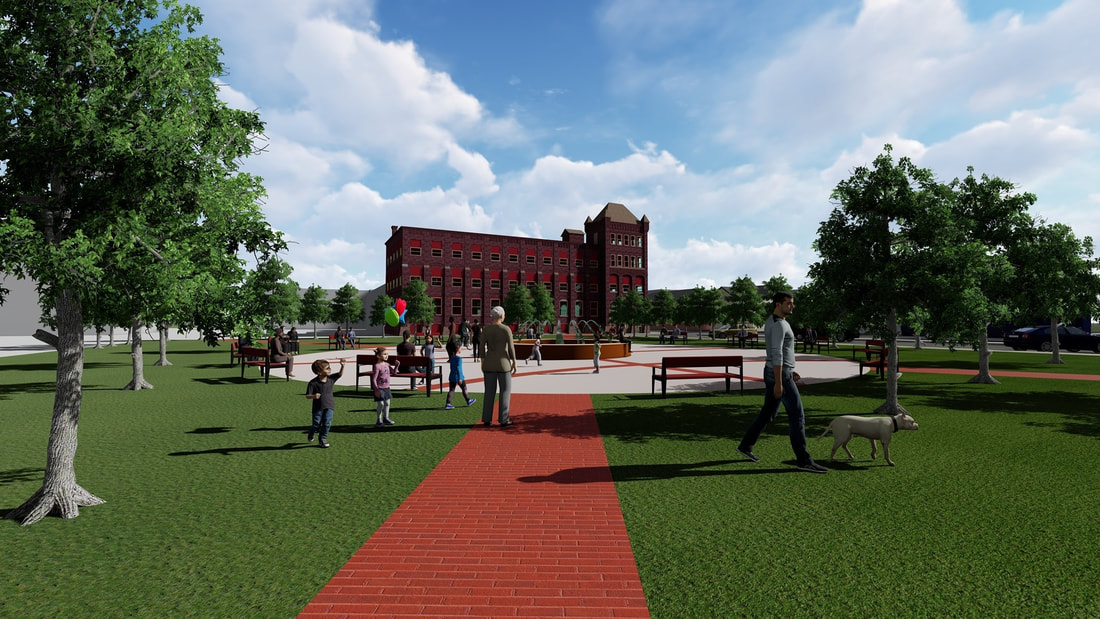 Quackenbush Factory, Museum, STEAM Learning Center, Incubator Lab, and Business Development Center
To get a general view of the Herkimer 9 initiative, view the below video. This is the “Virtual Walkthrough” of the area of focus “as it will be” when the initiative is complete. It was provided by Delta Engineers, Architects, & Land Surveyors and is well worth the few minutes necessary to take the virtual tour.

Virtual Walkthrough of the Herkimer 8 Vision

Click here to “join the team” by making a donation to the Herkimer 9 Foundation.